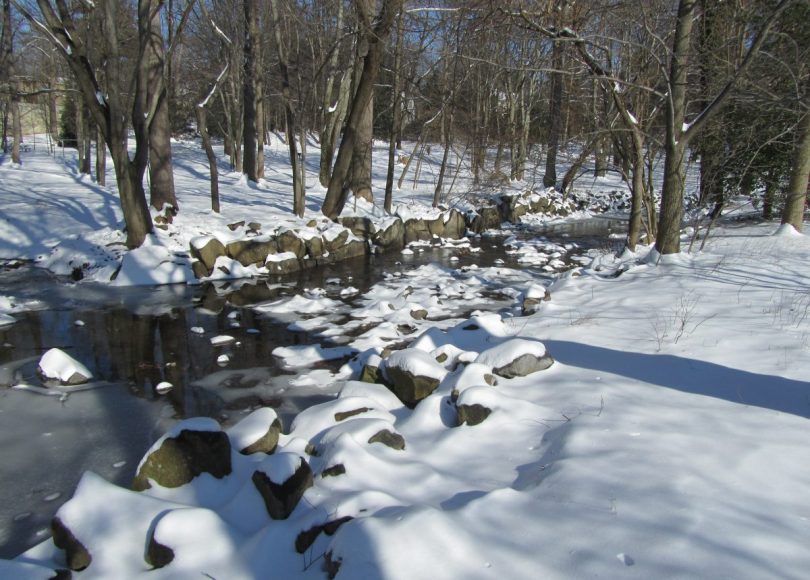 Stories worth following include research on how the high cost of cancer treatment affects patients’ survival, an experimental targeted therapy for triple negative breast cancer and some striking preliminary trial results for a type of immune system therapy.

What is the impact of the high costs of cancer treatment for patients? That is, what’s the impact not only on the their finances but on their physical health and life expectancy? A recent study published in the Journal of Clinical Oncology sought to answer that question.

An earlier study had found that cancer patients were 2.5 times more likely to file for bankruptcy after a cancer diagnosis than individuals who had not been diagnosed with cancer. This new study went a step further and asked whether patients who filed for bankruptcy had an increased risk of early mortality compared with patients who did not.

The study’s conclusions were striking. It found that the risk of dying from cancer was 80 percent higher over 5 years for patients who filed for bankruptcy compared to cancer patients who did not file. And a key point: excluding patients with distant stage disease did not change the results.

The authors concluded that oncologists need to consider the financial health of their patients in planning treatment. They said that strategies to ensure that patients have access to and can complete their treatments should be an integral part of cancer care.

An experimental treatment for patients with metastatic triple negative breast cancer has received a breakthrough therapy designation from the FDA. The “breakthrough therapy” designation is designed to speed up the drug development process for drugs that hold promise of substantial benefit over existing treatments for a disease.

The targeted therapy is an antibody-drug conjugate targeted against a protein that is very often expressed in TNBC. It goes by the name sacituzumab govitecan (IMMU-132).

A Phase III randomized trial of the therapy, aiming to enroll 328 patients, is expected to begin this summer. The therapy will be tested in patients with metastatic TNBC who have already received at least two previous treatments for their metastatic disease.

At a recent scientific meeting, researchers presented early findings from an ongoing small trial of a type of immune system therapy known as adoptive T-cell therapy. In this treatment, a patient’s own immune system cells are reprogrammed to eliminate cancer cells.

The preliminary findings that were presented were striking. The researchers reported that 27 of 29 patients with an advanced blood cancer who received the treatment experienced sustained remissions. The trial began in 2013 and some of the patients, whose cancer was resistant to standard treatments, were not expected to survive more than a few months. Although the disease could certainly recur, researchers said these patients have no evidence of disease at this time.

Unlike chemotherapy, the treatment only has to be administered once–the modified T-cells remain active in the body for a long time. The researchers say they and others are working to develop versions of this treatment for patients with other common types of cancer including certain breast and lung cancers.

These findings, which have not yet been published, generated a lot of buzz. Although promising, the findings were only from a small trial designed to test for safety and side effects are sometimes severe. Larger trials will of course be needed to determine ultimately whether this type of immune system therapy is safe and effective.

Of course, not every cancer patient is able to undertake an exercise regimen, but some are and according to the article studies like this one are seeking to eventually provide definitive evidence of whether exercise can improve survival and/or quality of life for cancer patients. An exercise program would not be a substitute for standard treatment regimens including chemotherapy, radiation and hormone therapy, but would become another treatment modality that could be added to care plans as appropriate.

There has been lots of reaction over the last month or so to President Obama’s announcement in his State of the Union Address that he was calling on Vice President Biden to head a new cancer ‘Moonshot’ initiative. The initiative aims to speed the development of new cancer treatments and detection methods–to bring about “a decade’s worth of advances in five years.” Initial funding of $1 billion to jumpstart the work is proposed.

What will it take for the initiative to succeed? These are some of the factors that commenters have identified as crucial:

Jonathan Stern, who works for a nonprofit organization in the D.C. area, was diagnosed last year with terminal brain cancer. In an article in the Washington Post, he shares his story and says that while the initiative won’t help him it gives him hope for others who will face what he has faced. He says:

I hope this effort will be embraced and funded generously. If it is successful, then a diagnosis of glioblastoma may no longer be a death sentence. Families may have a much better outcome than those whose lives are torn apart today.