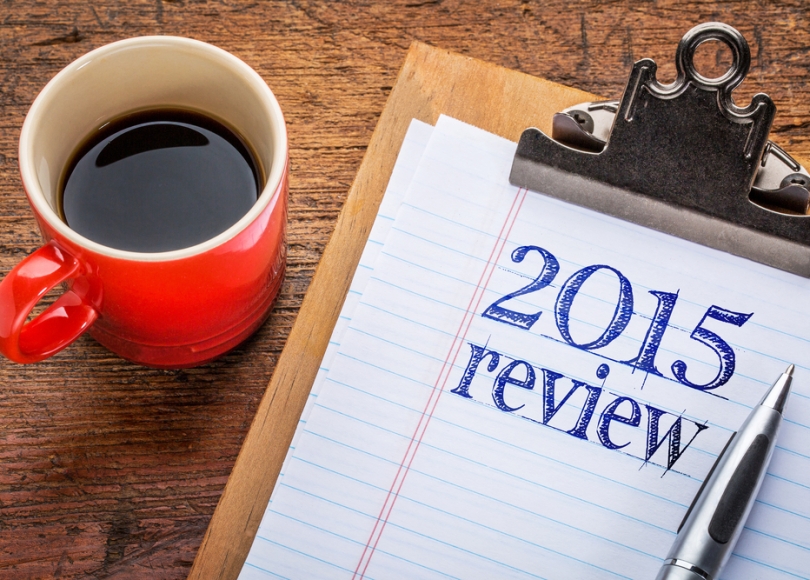 Looking back over the past year, what were some of the big things we learned that contribute to the progress that’s being made against cancer?

Here are ten of the stories that stood out most for me. Some involved new treatments or evolving treatment approaches. Others were about important policy issues, including the high costs of cancer care, and the pressing need for solutions. And again this year we were reminded of the importance of accuracy when it comes to reporting about celebrity cancer stories.