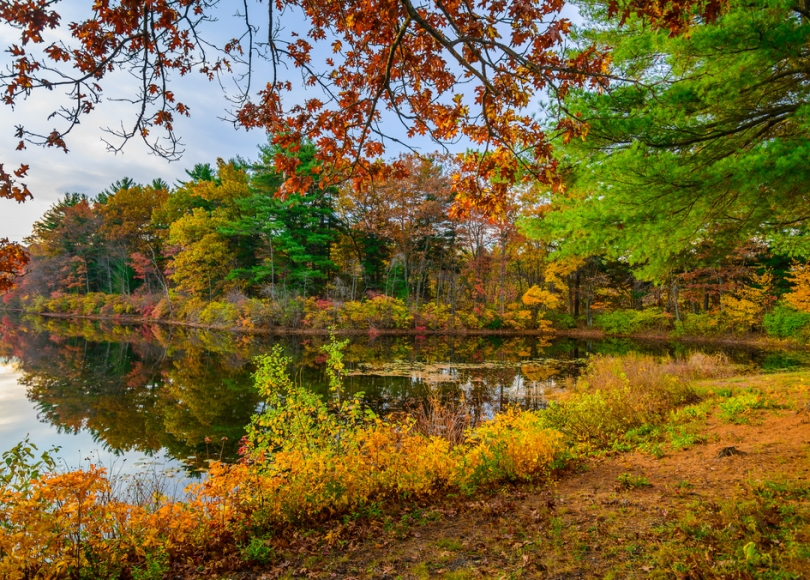 Stories to follow this Fall include the continuing developments in immune system therapies, the use of a gene assay to avoid unnecessary treatment and news of worsening trends in breast cancer disparities.

We’re continuing to hear about promising clinical trial results and new FDA approvals for so-called “PD1 inhibitors”, also sometimes called “checkpoint inhibitors”. These drugs are a type of immune system therapy that works by “releasing the brakes” on the immune system.

Most recently, a Phase III clinical trial has shown that Opdivo improves overall survival in patients with advanced kidney cancer. This trial was reported in the New England Journal of Medicine.

Ongoing studies are examining whether checkpoint inhibitors are beneficial for treating additional types of cancer. Open questions include whether these drugs should be given at earlier stages of the disease, and why some patients have very strong responses to the therapies while others get no benefit from them. The extremely high cost of these drugs is also a big issue.

A large clinical trial has provided additional evidence that women with early stage breast cancer who have a low score on the Oncotype DX test can safely avoid chemotherapy. Oncotype DX is a 21-gene assay that is used to measure gene activity and related risk of recurrence. Results from the TAILORx clinical trial were reported in the New England Journal of Medicine in September.

The TAILORx trial included about 10,000 women between the ages of 18 and 75 who had hormone-receptor positive, HER2-negative breast cancer. All had clear lymph nodes, but based on other characteristics such as the size of their tumors would ordinarily be likely to receive chemotherapy.

About 16 percent of the women had low scores (10 or less) on the assay. These women received hormone therapy alone and, after five years, close to 99 percent of this group had no recurrence of breast cancer.

Dr. Hope Rugo, a breast cancer specialist at University of California, San Francisco, who had no role in the study was quoted by AP News, as saying “these patients who had low scores by Oncotype did extraordinarily well at five years.  There is no chance that for these patients, that chemotherapy would have any benefit.”

About 67 percent of the women in the study had mid-range scores on the assay (11 to 25), the AP News story also reported. These women were randomized to receive either hormone therapy alone or both hormone therapy and chemotherapy. This part of the trial remains ongoing.

A striking example of the differences in breast cancer’s impact across socioeconomic groups is that breast cancer mortality rates have been much higher in African American women than white women.

The ACS report also notes that black women are disproportionately diagnosed with triple negative breast cancers, which tend to be more aggressive than other sub-types and for which there are currently no targeted treatments available.

Many possible reasons for these disparities have been cited, both in the report and by independent experts. What needs to be done? Dr. Marc Hulbert of the Breast Cancer Research Foundation, quoted in an article in the New York Times said “the report should prompt not only more research, but more efforts to include black women in clinical trials.” Other experts quoted in the Guardian, emphasized the importance of patient navigation programs for cancer patients and research to understand the impact of environmental exposures, which may affect some socioeconomic groups more than others.

A different type of immune system therapy (from the approach using PD-1 inhibitors we discussed above) involves engineering patients’ own immune cells to recognize their tumors. Small clinical trials testing this therapy in patients with advanced acute lymphoblastic leukemia (ALL) and lymphoma have shown encouraging results. Research with more patients and longer follow-up is needed, but this is an area that is receiving a lot of attention.

One drawback of this approach–if it is found to be effective–is its need for individual patient customization and, thus it’s likely very high price tag even among newer cancer treatments, which are often already extraordinarily expensive. However, in an intriguing variation on this approach, a more “universal” treatment might be able to be developed using cells from healthy donors that are modified using a technique called genome editing.

It is still very early days for these experimental treatment approaches, but it will be interesting to follow progress in this area.

Long-Term Side Effects: Reducing Damage to the Heart

The adverse effects of cancer treatment on the heart are beginning to receive more attention from researchers. Some studies are looking at whether heart drugs can be given to cancer patients during treatment to prevent damage to the heart from the cancer medications. Much more work is needed in this critical area for patients.