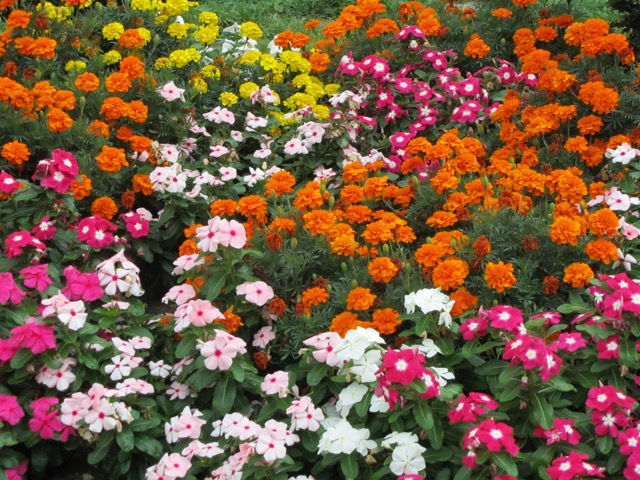 The American Society of Clinical Oncology (ASCO) held its annual meeting in June. A major theme reflected in numerous reports about the meeting was the need for more intensive efforts to match patients with treatments based on the molecular characteristics of their cancer, and incorporating this approach into clinical trials.

The concept of matching patients to clinical trials based on the molecular characteristics of their tumors is beginning to be applied more now in metastatic breast cancer. “For women with metastatic breast cancer, progress has been made by emphasizing the concerted efforts to evaluate treatments in subgroups rather than designing trials for “all-comers”, Dr. Don Dizon wrote in the BCSM blog.

One of the widely-reported highlights of the ASCO meeting was the findings of a clinical trial called PALOMA3. The results of the trial were reported in the New England Journal of Medicine.

The trial tested a new combination treatment for women with hormone receptor-positive, HER2-negative advanced breast cancer, whose cancer had progressed with one prior form of hormone therapy. The combination therapy included the targeted therapy Ibrance (palbociclib) along with Faslodex (fulvestrant), a hormone therapy that has been a standard treatment in this situation. (Ibrance became the first in a category of drugs known as CDK 4/6 inhibitors to be approved by the FDA in early 2015.)

The targeted combination therapy was found to more than double the average time to disease progression compared to treatment with just fulvestrant. In view of the trial results, the combination is a new standard of care available for this patient group, said Dr. Dizon.

As we discussed in the Spring 2015 edition, researchers are beginning to find that using immune system therapies in combination treatments, rather than as individual therapies, can increase their effectiveness. Unfortunately, they are also finding that sometimes the combinations can involve severe side effects.

The combination therapy was found to be much more effective than ipulumimab alone in extending survival without progression of the disease. Unfortunately, it was also more toxic, with over half of patients on the combined therapy experiencing severe side effects. Financial toxicity is also an issue, with the cost of the combined treatment expected to be at least $200,000 per patient, according to Medical News Today.

Given these results, “researchers say it is important that future research determines which cancer patients would be most likely to benefit from immunotherapy,” according to Medical News Today.

Results like those for the Opdivo-Yervoy trial that show some immunotherapy treatments to be more effective but also more toxic seem to underline the importance of finding biomarkers to identify which patients will be most likely to benefit.

As an example of one such effort to identify biomarkers, MedPageToday reported on a small study presented at ASCO which “provides a different perspective about immunotherapeutic approaches to treating cancer.”

The study found that colorectal cancer patients whose tumors had a genetic deficiency referred to as “mismatch repair deficiency” had much better response to treatment with Keytruda (pembrolizumab), a so-called PD-1 inhibitor, than those whose tumors did not have that particular deficiency.

A major clinical trial testing targeted therapies based on the molecular characteristics of a patient’s tumor–rather than the organ in which it originated–opened for enrollment this month. The trial is called NCI-Molecular Analysis for Therapy Choice or “NCI-MATCH”.

The initiative will screen about 3,000 patients across the United States with many different types of cancer, with the goal of identifying about 1,000 whose tumor biopsy samples show that certain specific molecular characteristics are present. Patients will be matched with sub-trials designed to test the efficacy of drug therapies targeted specifically to these characteristics.

The initiative will start with ten sub-trials, and is expected to expand to at least twenty eventually, with 30 to 35 patients enrolled in each.

One of the goals of the trial is for at least 25 percent of the trial participants to have rare cancers, which are difficult to study in traditional clinical trials that require large numbers of patients with one type of cancer.

For more on NCI-MATCH and its implications, two very informative articles are NCI-MATCH Trial Opens in the AACR Blog and Pioneering Trial Targets Multiple Solid-Tumor Cancers with Precision Medicine from Cleveland Clinic.

Researchers have developed a new approach to very early identification of cancer that is at high risk for relapse.  The results of their research were reported in the journal Nature Communications.

In this new approach, patients could potentially be monitored using a type of high resolution MRI, along with a contrast agent.  The contrast agent attaches itself to a substance called fibronectin that is present in large amounts in breast cancer micrometastases that are aggressive and at high risk for developing into full-blown metastases.

Studies using the approach in animal models have been very promising and the researchers hope to move forward with clinical trials within the next three years.