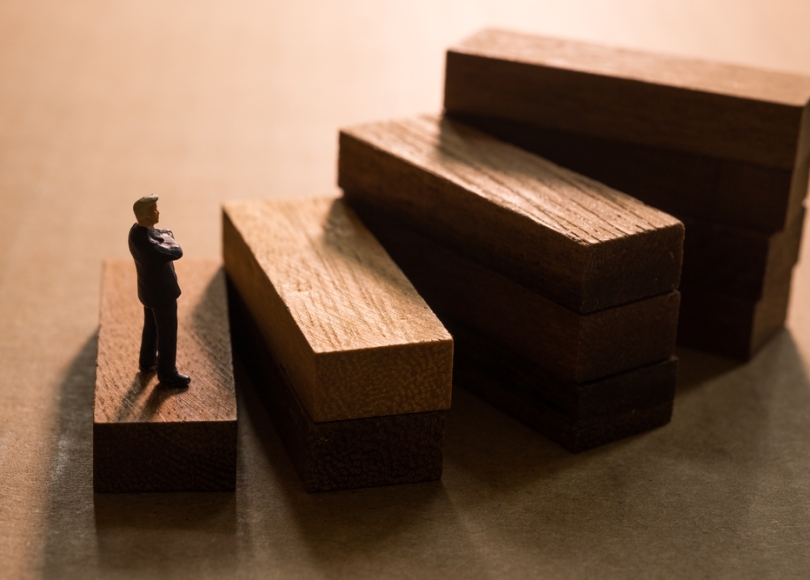 What in the world is “step therapy”? Maybe a new type of fitness routine? Unfortunately, it’s nothing of the kind. And this benign sounding term can sometimes mean bad news for cancer patients and others who need newer, but often more costly, medications that have been prescribed by their doctors.

This February, I joined a group of advocates for meetings at our state legislature here in Virginia. One of the major issues on our agenda was the need for reform of the practice of step therapy, which has increased significantly across the country in recent years with the rising prices of prescription drugs.

How does step therapy work?

The term “step therapy” refers to a practice in which insurance companies require patients to try older, less costly, medications for a disease or condition first.  And then, only if those medications fail the patient, is the patient allowed to move on to newer, more effective medications that are approved for their condition and prescribed by their doctor. For this reason, the practice is also called “fail first”.

The practice is of course an attempt by insurance companies to control costs. In some cases, such as when there are generic drugs available that are truly equivalent to name brand drugs but less expensive, this process can ensure that both patients and their insurance companies pay less.

But step therapy requirements can override a physician’s judgement and may mean that patients are denied timely access to medications that are most effective for their condition.

How does the practice affect patients?

Step therapy is becoming one of many ways in which the high cost of treatment–sometimes referred to as “financial toxicity”–is affecting patient care and how well patients do. In the case of step therapy practices, patients can simply be denied coverage for a medication their doctor has prescribed until they first try a series of older medications and find them to be ineffective or to have unacceptable side effects.

Even if a patient completes the process and is stable on the medication their doctor determined to be most beneficial for them, they may be required to start all over again if they change insurance companies.

Step therapy requirements are affecting patients with a wide variety of conditions, including for example psychiatric conditions, arthritis, skin conditions and cancer.

How might a cancer patient be affected? A recent article about step therapy in STAT News describes the experience of a patient with lung cancer. The patient was doing well on a chemotherapy regimen. Her doctor approved a short break as part of managing the side effects of the treatment. But when she was to begin again her insurance company refused to cover the treatment, insisting that her having stopped temporarily was evidence that the treatment had failed.

State laws to improve the safety of step therapy

In total, 18 states have enacted some form of step therapy reform, the Council of State Governments (CSG) reports.* In addition, as of last December, New York, Ohio and Rhode Island had legislation pending approval. And Florida, North Carolina, Massachusetts and Virginia were also considering legislation.

Most step therapy laws do the following, according to the CSG:

Related Posts
Why Do New Cancer Drugs Cost So Much?
5 Cancer Research Stories Worth Following – Winter 2016