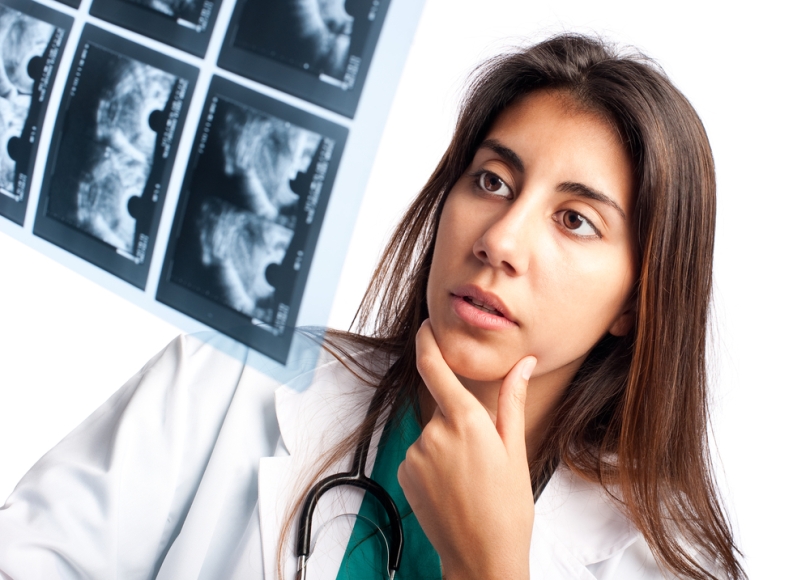 Another major study on breast cancer screening was published last week in the Journal of the American Medical Association (JAMA). This study follows a report two months ago on the results of a large clinical trial on mammography conducted in Canada.

A summary of the Canadian trial’s main findings and links to several commentaries about it are in my recent post on top cancer research stories.

The study reported last week in JAMA did not include any new trial findings or other new evidence. Instead, it was a thorough review of what we know about the benefits and harms of mammography from the many trials and other studies that have been conducted over the last 50 years and an effort to distill from all this information what the current state of knowledge is about mammography.

Many of the media reports refer to a sense of controversy or confusion around screening mammography. And many of us feel that we’re getting conflicting messages. There is good reason for this. The JAMA article alludes to these important reasons for this sense of confusion:

In addition to those reasons, much of the confusion likely arises from the nature of many of the breast cancer screening campaigns over the years. Most of these campaigns have oversold us on the benefits of mammography and have said little about its limitations or possible harms.

The JAMA article reports that the available evidence overall shows that mammography screening is associated with some reduction of breast cancer mortality. The benefit of mammography was found to be greater for women who are at higher risk because they are older or have other risk factors such as a family history of breast cancer. The study also found that more than half of women 40 to 50 years old who have annual mammograms for 10 years will have a false-positive finding, i.e. something that turns out not to be cancer.

Let’s take a look at the study’s main findings.

First, here are some key numbers from the report on the estimated benefits and harms of mammography screening for 10,000 women 50 years of age who undergo annual screening over a 10-year period:

In addition, there are women who will be treated unnecessarily for a condition that would never have been life-threatening. The study estimates that about 60 out of 10,000 women screened fall into this group. Some estimates are a bit higher but these estimates are very rough. Importantly, there is no way currently to determine whether any individual woman’s early stage cancer or DCIS, also known as “stage zero” breast cancer,  is life-threatening.

Another major point: the evidence shows that the number of women whose lives are saved because of mammography varies by age. For every 10,000 women who get annual mammograms for 10 years, the number whose lives will be saved as a result of the screening by age group is estimated as:

Finally, the benefits are also greater for women who are at higher risk for breast cancer. Some of the factors besides being older that increase risk include number of first-degree relatives with breast cancer, having dense breasts, early age at menarche and relatively late age at the birth of first child.

So what are the take-home messages? The JAMA study makes these concluding points:

Looking to the future, the problem of overdiagnosis and resulting overtreatment needs to be addressed. We need to have reliable methods, perhaps based on molecular biology, for determining which early lesions are life-threatening and must be treated, and which will never cause harm.

Dr. Elaine Schattner shares her perspectives on mammography and the JAMA review in this post on her blog, Medical Lessons. And this article by Denise Grady in the New York Times takes a look specifically at the problem of overdiagnosis and overtreatment covered in the JAMA review.