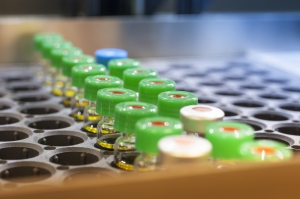 What if it were possible to give a safe and effective vaccine to healthy women to prevent breast cancer, or at least greatly reduce the risk of breast cancer? This is a question that some researchers are actively studying, with hopes of starting clinical trials for such a preventive vaccine within a couple of years.

The National Breast Cancer Coalition (NBCC) recently published a fifth annual report on its Artemis Project: For a Preventive Breast Cancer Vaccine. The Artemis Project has reached a turning point, according to the report. With decisions about possible targets for the vaccine having been made, the research team can now begin preclinical work to develop a vaccine that could potentially be tested in early phase clinical trials starting in 2017.

END_OF_DOCUMENT_TOKEN_TO_BE_REPLACED 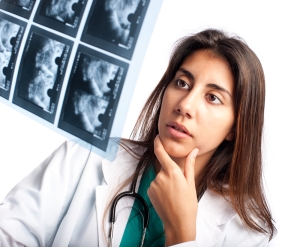 Another major study on breast cancer screening was published last week in the Journal of the American Medical Association (JAMA). This study follows a report two months ago on the results of a large clinical trial on mammography conducted in Canada.

A summary of the Canadian trial’s main findings and links to several commentaries about it are in my recent post on top cancer research stories.

The study reported last week in JAMA did not include any new trial findings or other new evidence. Instead, it was a thorough review of what we know about the benefits and harms of mammography from the many trials and other studies that have been conducted over the last 50 years and an effort to distill from all this information what the current state of knowledge is about mammography. END_OF_DOCUMENT_TOKEN_TO_BE_REPLACED 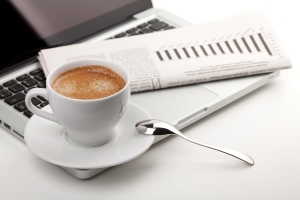 This is the latest post in a bi-monthly series looking at several of the most interesting cancer research stories that have come out over the previous two months.  These are a few of the recent stories that seem to have the greatest potential impact, at least from my perspective, and that I know I’ll want to follow as they develop further.

Below are overviews of several top cancer research stories that came out in January and February 2014, including studies on mammography, risk reduction for carriers of BRCA gene mutations and radiation therapy for early stage breast cancer. END_OF_DOCUMENT_TOKEN_TO_BE_REPLACED 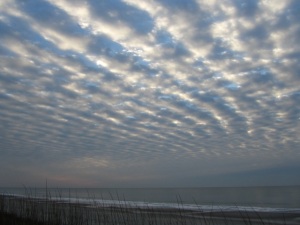 Over the past two to three decades, advocacy groups have worked to increase public awareness of breast cancer.

Many of the awareness campaigns have focused on mammography screening for early detection of cancer as the main action step that women should take in response to their general awareness of breast cancer as a health risk.

Presumably in large part as a result of these awareness efforts, more women are now being screened for breast cancer. In a 2011 survey by the Centers for Disease Control and Prevention, 66% of women over 40 reported having had a mammogram within the past two years.(1)

But is this enough for us to be able to say that the breast cancer advocacy movement has been a “success”?

END_OF_DOCUMENT_TOKEN_TO_BE_REPLACED 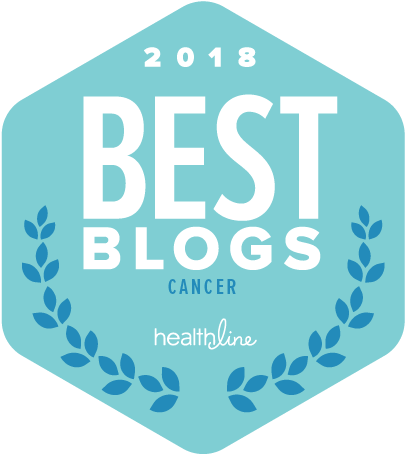