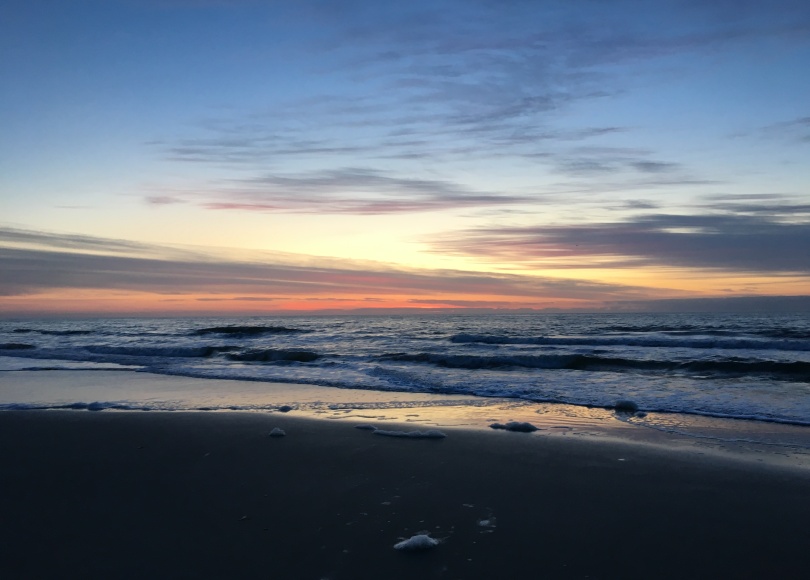 I came across an article recently by Jane Brody in the New York Times that was titled Shifting the Focus of Breast Cancer to Prevention. There was also the sub-title “If protective measures were widely adopted, they could significantly reduce women’s chances of ever getting breast cancer.”

As Ms. Brody notes, despite improvements in early detection and treatment, breast cancer still affects one woman in eight (over her lifetime) and remains the second leading cancer killer in women. And of course the disease affects men too.

But what “protective measures” are we talking about here?

After an introduction, the article goes into a lengthy discussion of the use of risk-reducing medications (such as tamoxifen, raloxifene and aromatase inhibitors). This is a strategy worth considering for individuals who have an inherited genetic mutation that increases breast cancer risk. But, as noted in the article, these medications have not been shown to reduce mortality (only incidence of the disease) and, what’s more, they have significant side effects.

Not noted in the article is the fact that only about 5-10% of breast cancer cases are related to inherited genetic mutations. What can we do to reduce our risk if we’re in the vast majority of the population that do not have these inherited mutations?

The rest of the article is devoted to a discussion of “lifestyle” factors, including exercise, eating a healthy diet, reducing alcohol consumption and maintaining a healthy weight. And yes, if more of us were able to and did achieve a healthier lifestyle, overall rates of breast cancer–and other major diseases too-should decline.

But to focus the conversation primarily on lifestyle changes is not enough and not everyone can make these kinds of changes. Also, putting the onus on individuals to make changes absolves society of the responsibility to make changes that benefit us all.

There is only one sentence in this article that mentions the impact of environmental pollutants. It notes that “exposure has risen to environmental pollutants that may disrupt the normal balance of hormones and put breasts at risk.” No more is said about the impact of these exposures and how to reduce them. And obviously, it’s lives being put at risk that we need to address.

The impact of environmental pollutants on cancer risk including breast cancer risk has been well studied over many years. For example, one notable study published in Nature found that external or environmental factors contribute 70 to 90 percent of the risk of cancer developing over a person’s lifetime. I wrote about the study in this post.

Several distinguished panels of experts over the last decade or so, including the President’s Cancer Panel and the Institute of Medicine, have evaluated the evidence regarding the contribution of environmental exposures to cancer risk.

Among the recommendations of the President’s Cancer Panel was the need for more effective measurement methods and toxicity testing procedures and the need to both enforce and update regulations governing environmental contaminants. I wrote about why being up-to-date with measurement methods is so important in this post.

In my view, limiting discussion of breast cancer prevention to only what individuals are supposed to do to reduce their risk mainly through lifestyle changes ignores what we can do together that will make a really big difference.

There are many actions that we can take as a society that will significantly reduce deaths from breast cancer and other types of cancer. What is needed has been well studied and known for a long time. We need to insist on public policy action to pursue these steps.

Related Posts
Progress on a Vaccine to Prevent Breast Cancer
What Do Young Women and Men Need to Know About Breast Cancer?
Toxic Exposures and Cancer Risk: Findings From Two Recent Studies
Making Breast Cancer Prevention a Priority
Cancer Risk and the Environment