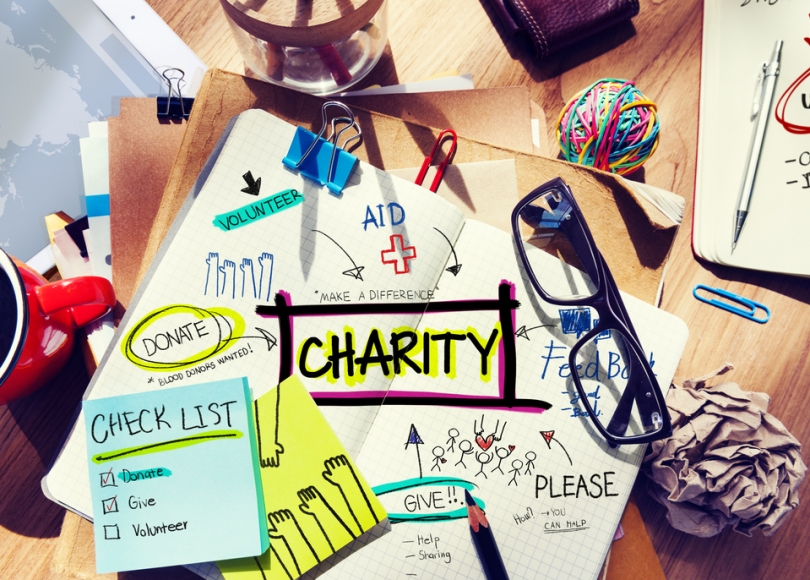 Like many of us, I’ve long felt that one of the best ways to help in the fight against cancer is by making a donation to a charity that conducts or funds cancer research.

This post is the fourth in a series in which we’re taking a look at high quality charities that support cancer research as their main focus.  In this post, we’ll review the Cancer Research Institute, including its mission and approach, history, notable financial facts and results reporting.

Immunotherapy is one of the hottest areas of cancer research right now, and some say that immunotherapy is likely to become a fourth “pillar” in cancer treatment along with surgery, chemotherapy and radiation. Given that, I was interested to learn that the Cancer Research Institute has been working to develop effective immune system treatments for cancer for over 50 years.

The nonprofit says that its mission is “to save more lives by fueling the discovery and development of powerful immunotherapies for all types of cancer.”

CRI carries out this mission by funding basic science, translational and clinical research studies in cancer immunology at leading academic institutions in the United States and globally.

The organization also works to bring researchers together to facilitate sharing of ideas and foster more rapid progress in the field. It conducts conferences about advances in immunology for the scientific, medical and patient communities, and provides information and resources about immune system therapies to patients and caregivers.

CRI was founded in 1953 by Helen Coley Nauts and Oliver R. Grace. Nauts was the daughter of Dr. William B. Coley, a physician who practiced in New York from 1890 to 1936. Dr. Cooley, who became known as “the father of cancer immunotherapy,” developed a treatment based on stimulating an immune response using bacteria.

After her father’s death in 1938, Nauts devoted much of her time to going through his papers and research findings, and distilling the information so it could be used in future research. She founded CRI to help ensure that her father’s work in the promising field of cancer immunology would be carried forward and built upon. She was active in the management of the organization until her death in 2001 at the age of 93.

From its early days, CRI placed special emphasis on funding early career scientists in the field of immunology. Over the years, as it has grown and merged with other similar organizations, it has broadened its activities to include funding cancer immunology researchers at all career levels and investing in all stages of research from basic science to clinical trials.

For CRI’s most recently reported fiscal year (which ended June 30, 2016), 87% of total expenses were spent on its programs and services, 4% went to administrative expenses and 9% were allocated to fundraising.

Overall, research represents more than 80% of what the organization spends on its programs. CRI reports that it awarded $25 million in research grants in 2016.

CRI received a total of $42 million in public support and revenue for the fiscal year that ended June 30, 2016.

Ratings from the Charity Watchdogs

CRI has received these ratings from charity rating agencies:

Results: What Does the Charity Report?

CRI lists the following among the research discoveries accomplished by CRI scientists:

The organization’s website provides information on clinical trials that it is supporting, which currently include a number of treatment regimens in which cancer immunotherapies are combined with each other or with other treatments to broaden their effectiveness.

A funding directory on the organizations’s website identifies the researchers who have received funding from CRI and describes the cancer immunology research projects they’re working on with that funding.

CRI’s website provides a variety of information and resources on cancer immunotherapy for patients and caregivers. Included are a “clinical trial finder” and a toll-free phone number for assistance in finding a clinical trial.

CRI frequently hosts conferences and webinars covering such topics as developments in immunotherapy for many cancer types, clinical trials and patient experiences with immunotherapy. Included are 1-day “patient summits” that will be held in Chicago, New York, Houston and Tampa later this year.