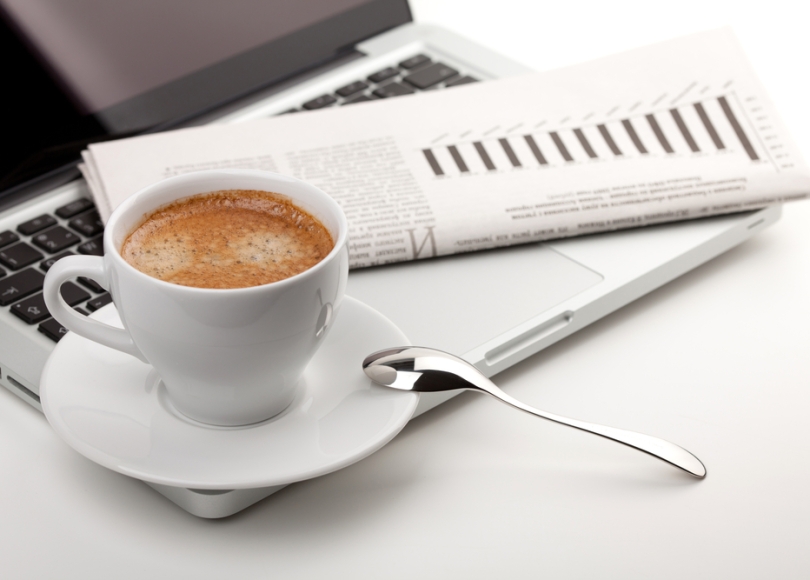 This is the second post in a bi-monthly feature in which I’ll review several of the most interesting cancer research stories that have come out over the last two months. (If you missed the first post you can find it here.) These are a few of the stories that seem to have the greatest potential impact, at least from my perspective, and that I know I’ll want to follow as they develop further.

Here are my choices for the top cancer research stories for November-December 2013. To wrap up 2013, I’ve also included links to some good overall reviews of major cancer research news stories in 2013.

A recent study in the journal Genetics in Medicine, in which about 2,500 U.S. adults were surveyed, found that three out of four were aware of the Angelina Jolie story, a striking indicator of the reach of a popular celebrity like Jolie. However, equally startling was the study’s finding that less than 10 percent of those familiar with the story had an accurate understanding of the average person’s risk for developing breast cancer.

According to a report on the study in Medical Express, about half of those surveyed incorrectly thought that the lack of a family history of breast cancer was associated with a lower than average personal risk of breast cancer.

Gary Schwitzer at Healthnewsreview.org reported on another study which found that media coverage of the story did not convey adequate information to the public about the rarity of Jolie’s condition.

The Genetics in Medicine study concluded:

While celebrities can bring heightened awareness to health issues, there is a need for these messages to be accompanied by more purposeful communication efforts to assist the public in understanding and using the complex diagnostic and treatment information that these stories convey.

The study, which was published in July in the Journal of the American Medical Association, compared five-year survival rates for 7,375 African American women and three control groups of 7,375 white women each. The women were Medicare beneficiaries diagnosed between 1991 and 2005.

The study found that most of the difference in five-year survival rates was explained by the facts that African American women tended to be diagnosed at later stages and to have other health problems such as diabetes and high blood pressure. Differences in treatment for their breast cancer explained a much smaller portion of the difference in survival rates. The women were also less likely to have seen a primary care doctor or to have had a mammogram in the 6 to 18 months preceding their diagnoses.

A moving article in the New York Times discusses some of the ways advocates in Memphis, Tennessee, are trying to bridge the gap by reaching out to improve awareness among African American women about the need for screening and about the need to seek treatment.

3) Risk Factors: Microbes in the gut help determine the risk of colon cancer

A number of factors are known to increase the risk of colon cancer, including diets high in red meats, alcohol consumption and chronic inflammation in the gastrointestinal tract.  In a recent study, scientists sought to understand better the relationship between the types of bacteria in the gut and colon cancer.

The researchers first looked at what happened to healthy mice when their guts were populated with the types of microbes found in mice with colon tumors. The result: the mice developed twice as many colon tumors as mice with healthy gut microbes. They also found that mice given antibiotics had significantly fewer, and smaller, colon tumors than mice not given antibiotics.

Overall, the researchers concluded that both inflammation and the bacteria in the gut play important roles in colon cancer and that the interaction between inflammation and some types of gut microbes fosters the growth of tumors.

Further study is planned, and they hope that this line of research will eventually lead to new strategies against colon cancer, either through therapeutic interventions or dietary modifications. The research study was published in the Journal of the American Society for Microbiology and reported in Time.

We heard a great deal in 2013 about research that is ongoing to harness the body’s own immune system to fight cancer. The journal Science chose cancer immunotherapy as “breakthrough of the year” for 2013. I’m not fond of the term breakthrough, but the journal article explains why the editors feel its appropriate in this case.  (I’ve written about immune system research in the September-October edition of this series and in my review of highlights from the 2013 San Antonio Breast Cancer Symposium.)

The American Society of Clinical Oncology published its annual progress report detailing treatment advances in 2013 for a number of different types of cancer. A helpful summary of the report in Medscape includes a link to the full ASCO journal article.

Cancer research in the United States has been adversely affected by the so-called sequester, and research funding continues to be part of ongoing budget deliberations. The impact of budget cuts in 2013 on cancer research is discussed in this article in The Atlantic.

That’s it for this time. If there was another recent cancer research story or article that really caught your attention, please mention it in the comments!